My first role in QA was my first within the games industry. I began my first role at Ruffian Games, working on the Crackdown 2 Toybox DLC. 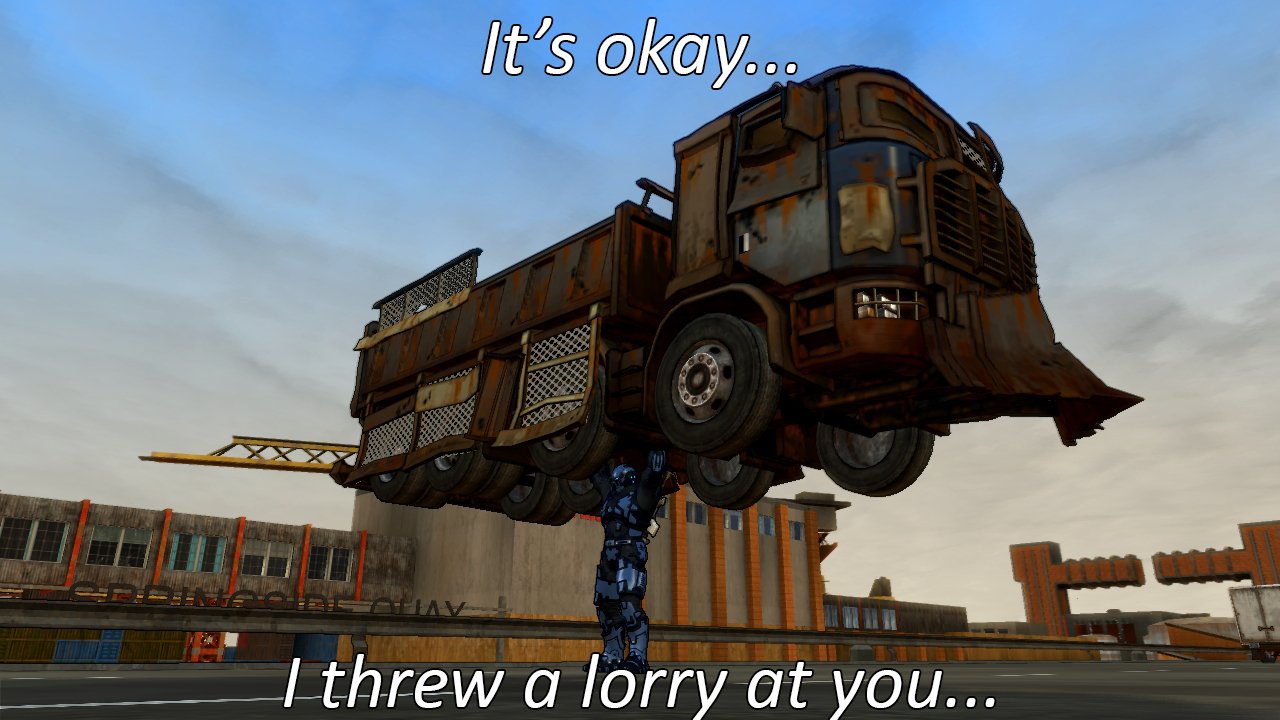 After completing my contract, I was offered a role at YoYo Games as a QA tester. At YoYo, I was involved in a totally different process. I was working on smaller mobile titles, some of which were made for multiple platforms; Android, IOS, PSP, html.

I have started a small English school in my city: www.nakadai-english.com